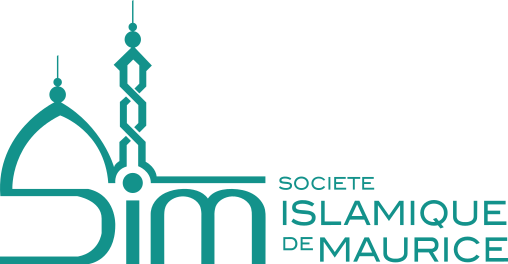 How to join us

Any person of Islamic faith, whether male or female, young or old, who agrees with the vision and mission of SIM and is willing to work for the pleasure of Allah is a potential member and is welcome.

The Islamic Society of the Mascarenes and the Indian Ocean, (SIMOI) better known as SIM (Société Islamique de Maurice) was registered in July 1983 with the Registry of Associations, Mauritius.

The goals and objectives of the Association which are carried out under the motto “Hold fast to the rope of Allah and do not be divided.” are:

The association is opened to all persons of Islamic faith ready to practice the Islamic precepts.

There are two categories of membership: members and sympathisers.

Any person wishing to join the association shall address his request for admission in writing to the Secretary.

All requests will be considered by the Managing Committee who may accept them or reject them without having to assign any reason therefor.

A new adherent shall be admitted as sympathiser and the managing committee reserves the exclusive right to raise him/her to the status of member based on his/her participation and contribution within the association to attain the objectives set by it. The Committee’s decision shall be final and no appeal will be considered. (Note: An adherent may choose to remain a sympathiser)

Both categories of adherents have the same rights and privileges except that the sympathisers are not allowed (a) to form part of the managing committee and (b) to vote for amending the rules and regulations of the Association.

The Annual General Assembly of the Association is held before the 31st of March each year. The quorum is one third (1/3) of the number of paid up (less than 3 months) compliant adherents plus one (1).

If there is no quorum thirty minutes after the fixed time, the special or annual general assembly shall be adjourned by a fortnight with the same agenda. The subsequent meeting will be held irrespective of the number of adherents present and the resolutions voted shall be legally binding.

Each adherent has a right to vote provided that he/she is not late with the payment of his/her subscription by more than three months.

The Association is managed by a committee consisting of 12 members elected, every three years by a majority of votes at the Annual General Assembly.

Any quarrel or dispute concerning the Association and its adherents shall be settled by a Special General Assembly.

Our Appeal: Come and Join Us!

Become a Part of Our Community
Join SIM